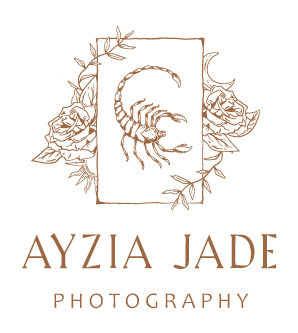 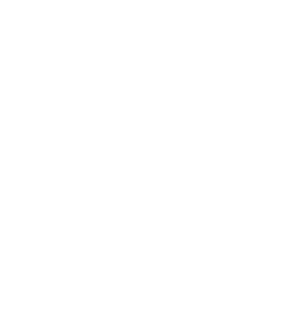 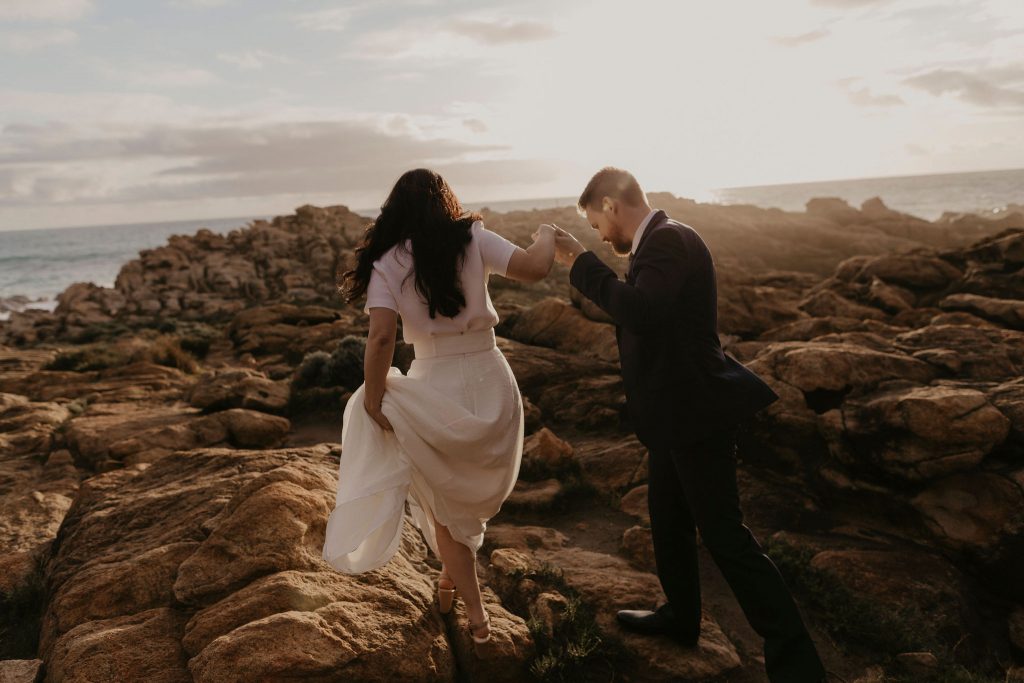 An intimate Yallingup Elopement – Casey + Cal As personal and intimate as they come, Casey + Cal decided on a small elopement with 2 guests at Empire Spa Retreat. We used the afternoon to chase the sunset & glorious light along the coast for the last light images & it went a little something […] 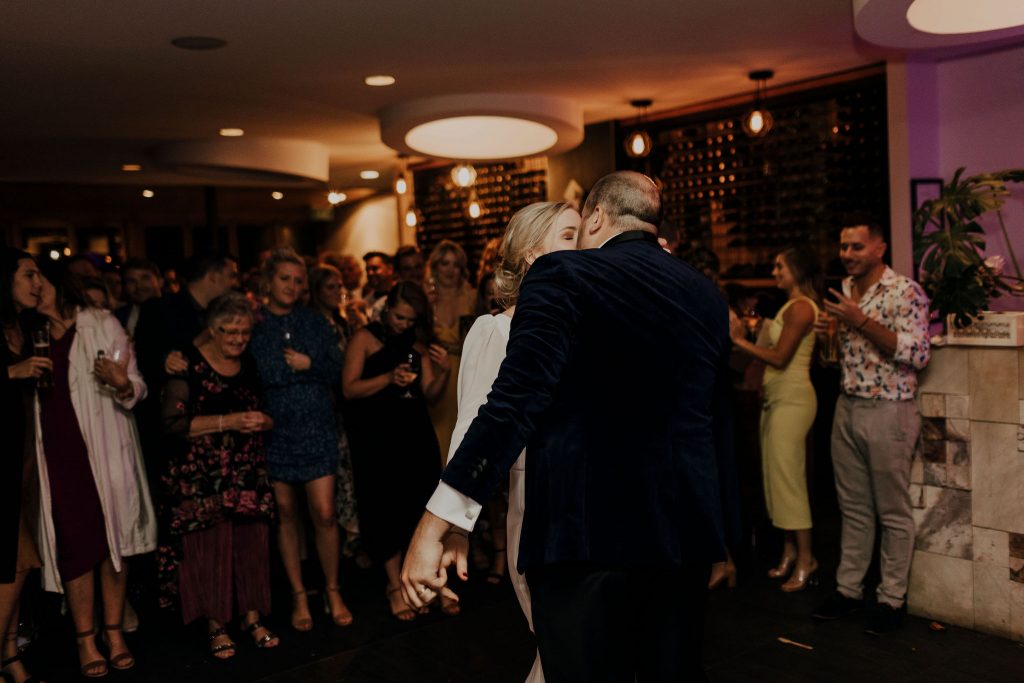 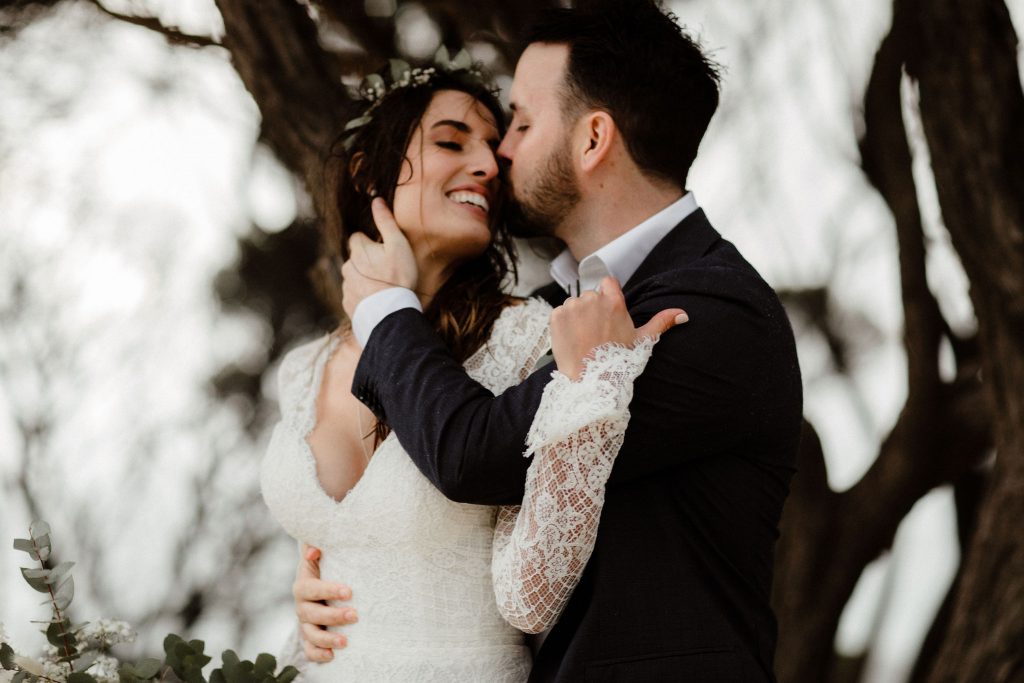 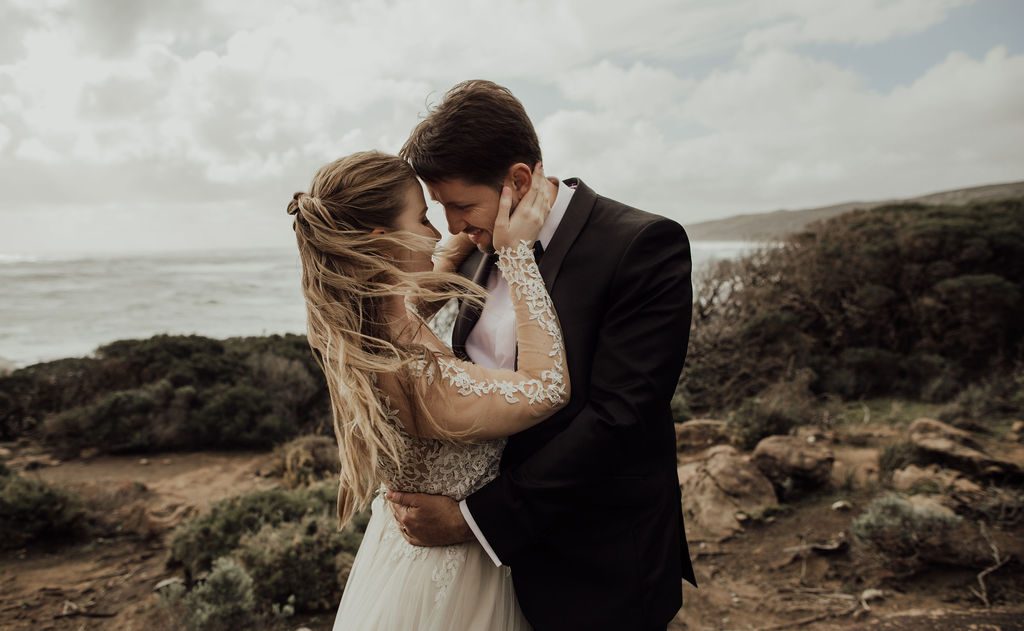 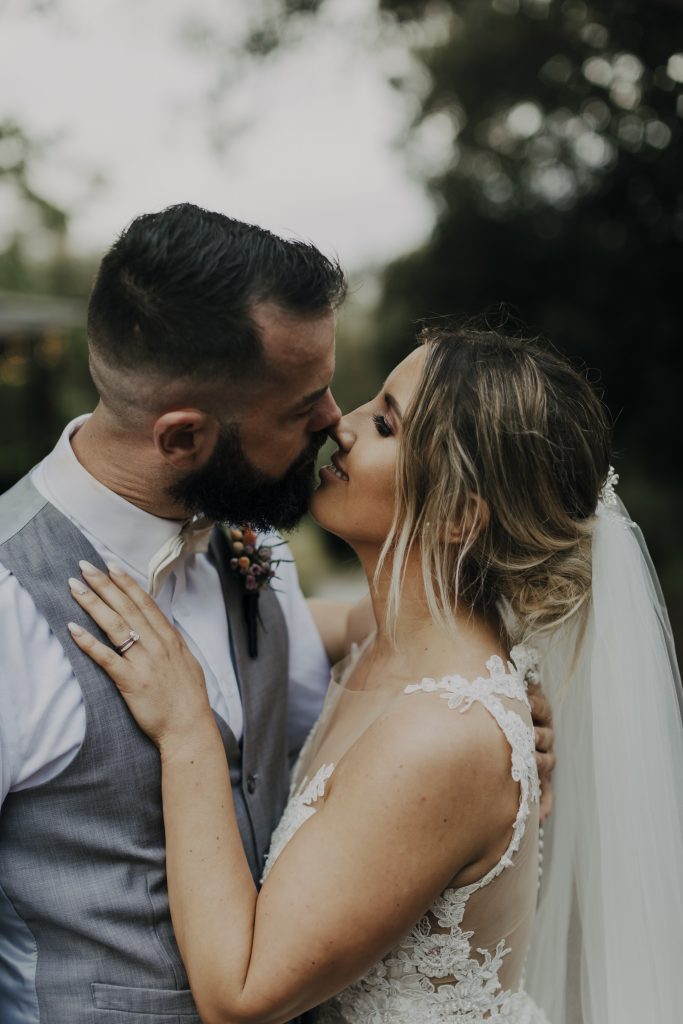 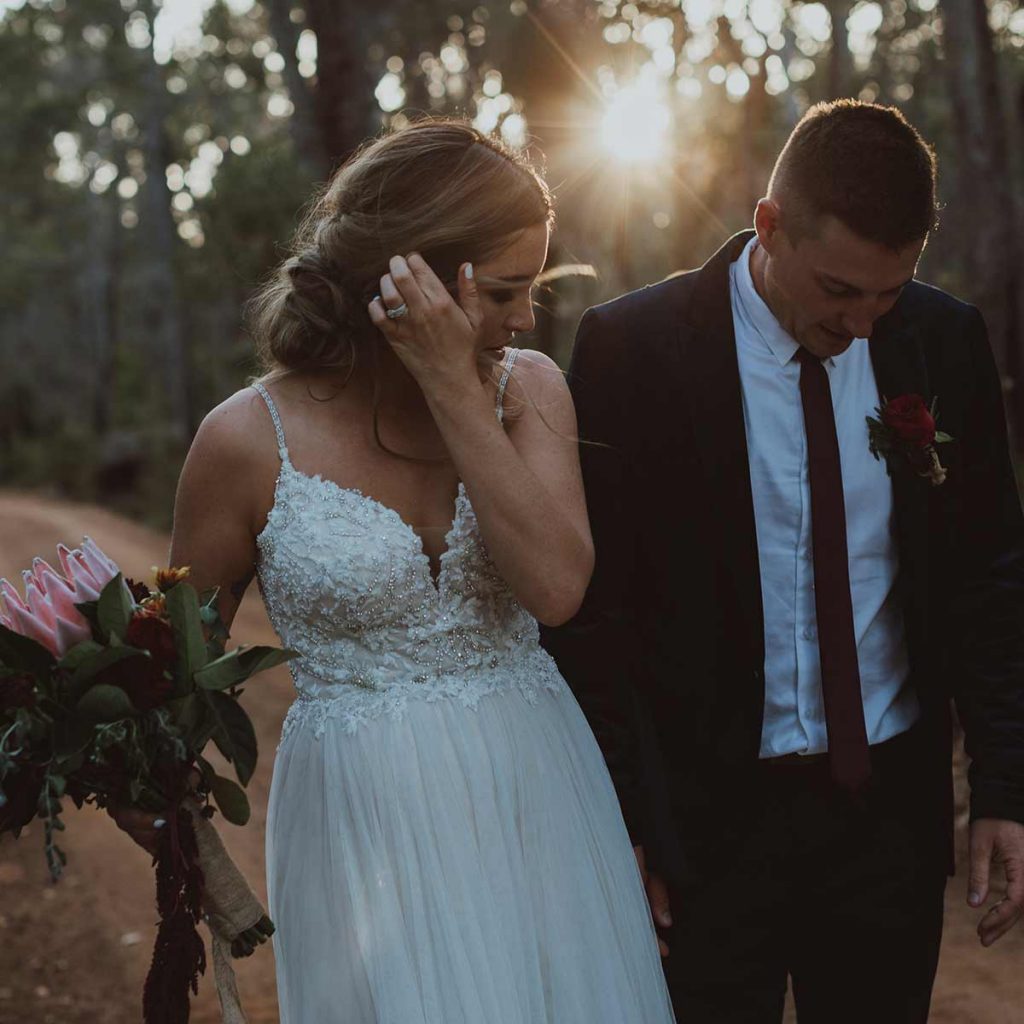 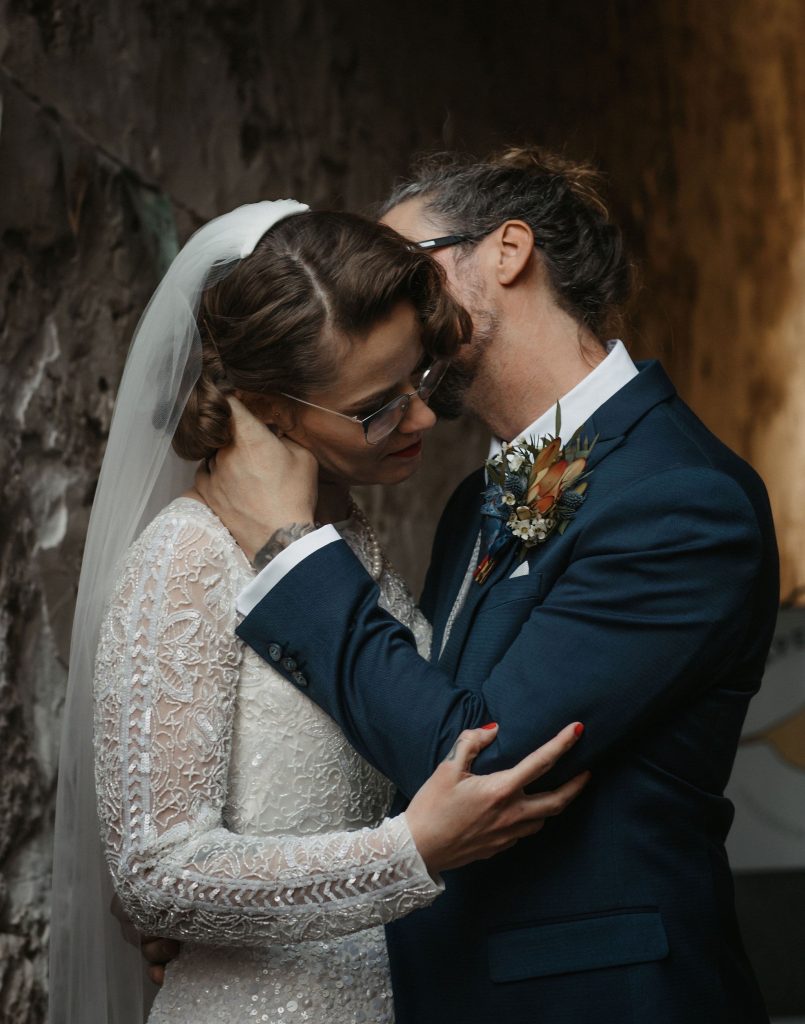 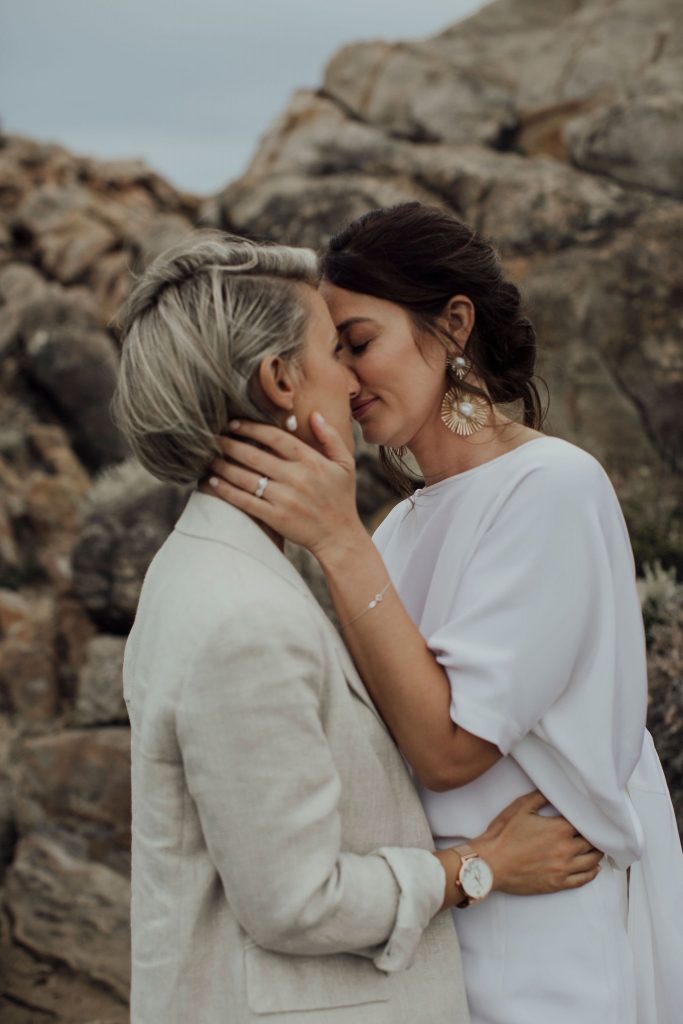 A Yallingup elopement //Aravina Estate This was a meant to be kinda enquiry. Whilst away in Melbourne I received an enquiry from Gabby + Justine who where planning to elope in Yallingup. We decided to meet up at my hotel bar & a month later we were at Aravina Estate showing their friends and family […]